Thomas P. Leff was born in New Jersey in 1950. He attended Case Western Reserve University, obtaining his B.A. in 1972 and his M.F.A. in 1975. Following a 17-year career in academe as a professor of English and Drama, he attended the University of Maryland Thurgood Marshall School of Law, receiving his J.D. in 1995. While at the University of Maryland, he served on the Maryland Law Review from 1993 to 1995, acting as Executive Notes and Comments Editor from 1994 to 1995.

Mr. Leff is a Director of the firm and has been in practice since 1998. His practice involves civil litigation and insurance defense matters.  Mr. Leff handles many of the firm’s appellate matters. 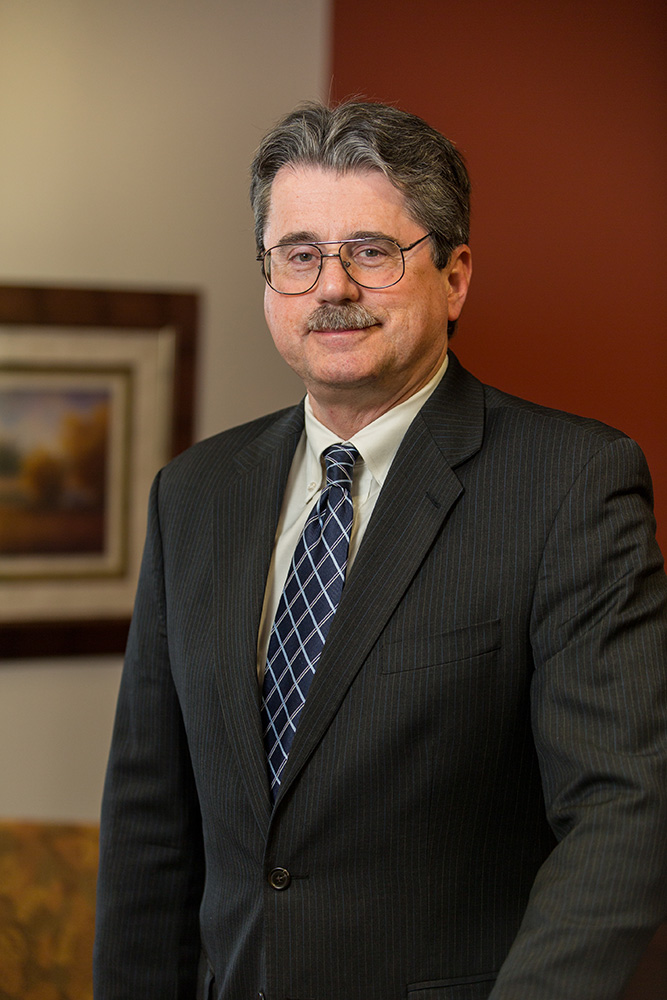 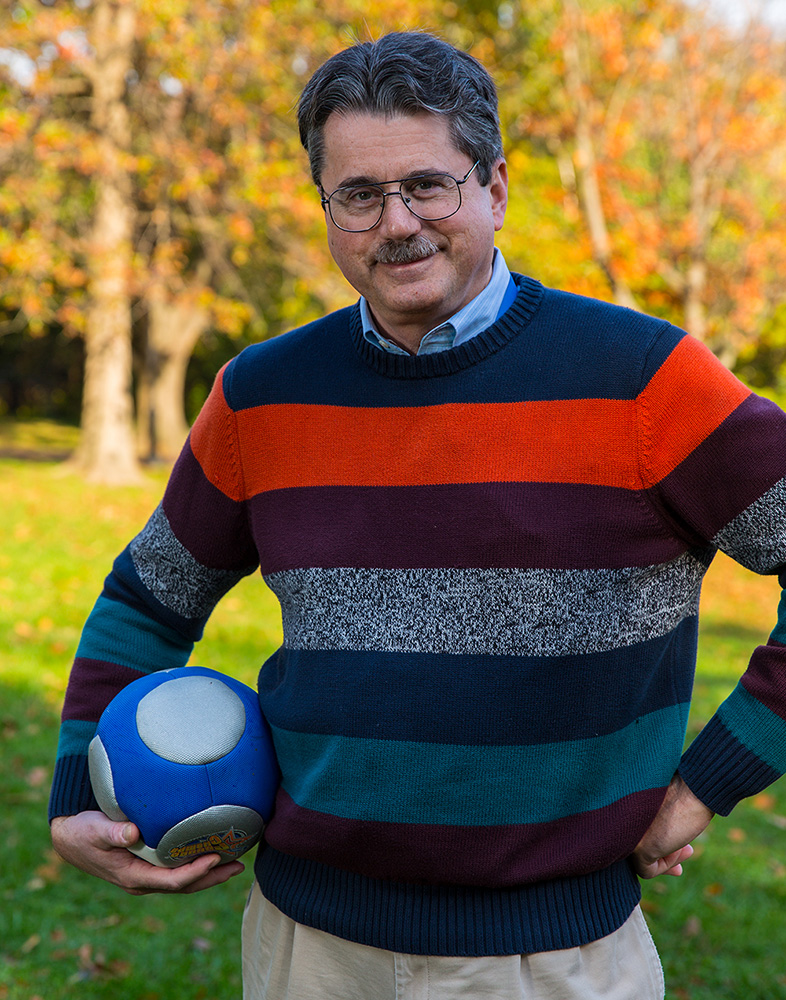